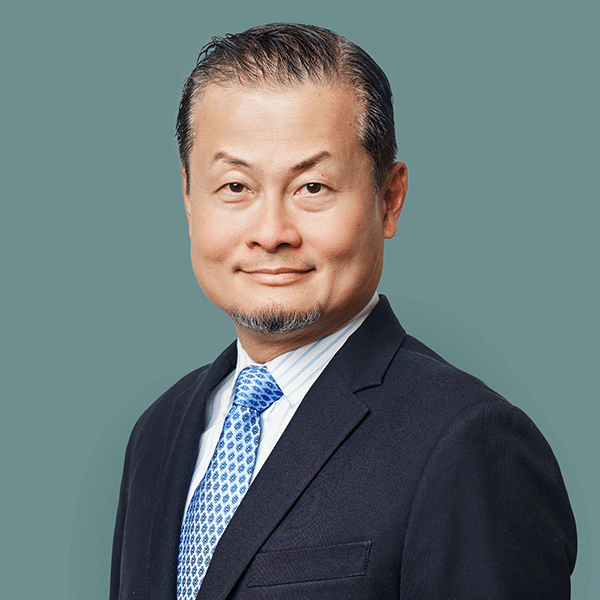 Breakups are complicated. When two people spend years of their lives together and then separate it takes a toll. Mr. M and his ex of several years experienced this but made the mature decision to remain civilized friends.

While at a bar, Mr. M was asked to leave after he was alleged to have been arguing with another patron. Mr. M denied this altercation occurred, and claims he was told to leave by his ex because Ms. M and Ms. S didn’t want him out with them any longer. The group agreed to walk Mr. M part of the way back to his ride home, and during this walk an argument ensued. Ms. M struck Mr. M in the face and pushed him, and Mr. M struck back in self defence. A group of onlookers intervened. Fearing for his safety, as he was now facing several attackers, Mr. M fled the scene on foot.

When police arrived both Ms. M and Ms. S were cleared with minimal injuries. Mr. M was located on foot, arrested, and charged with two counts of assault.

When we met with Mr. M, he asserted that he had not assaulted anyone. He pointed out that Ms. M had been aggressive towards him all night, asked him to leave, and struck him first, and that his act was in self defence. Someone who’d been mistreated, attacked first, and defended themselves, shouldn’t face criminal sanctions. We wanted to see the charges against Mr. M dropped.

The injuries sustained by Ms. M and Ms. S were very minor, and so the Crown would be less concerned with punishing Mr. M. We would push for a peace bond; an agreement between Mr. M and the Crown that he be of good behaviour, among other conditions the Crown may request, or else must pay an agreed upon fee for its breach. Signing a peace bond instead of pursuing a trial would allow the Crown to feel they’d addressed the situation and provided a degree of protection for the public, while allowing Mr. M to avoid the costs and hassle of a trial, the complications of a potential criminal record, or any financial sanctions.

The Crown agreed to a peace bond, which would last for 12 months, with a $1,000 cost and a potential criminal record if broken. In addition to good behaviour, Mr. M agreed to have no contact with Ms. M or Ms. S, to avoid any location that Ms. M or Ms. S were, and not to possess any weapons. This would not be a problem for Mr. M at all, and so he happily agreed. The Crown dropped both counts of assault.

Mr. M had no criminal record, no formal sanction, and had avoided a trial. We’d helped him maintain his innocent status and he was able to put the entire incident behind him and move on.