The Ticket Clinic is a division of Aitken Robertson Professional Corporation that is dedicated strictly to fighting provincial offences as governed by the Provincial Offences Act in Ontario.

What is the Highway Traffic Act?

As its name suggests, the Highway Traffic Act (HTA) is the statute that sets out the rules for operating motor vehicles and other conveyances on Ontario highways. Driving is a privilege, and the HTA defines who is allowed to drive and in what vehicles, when and where they are allowed to drive, and what constitutes a driving offence (what will get you a ticket).

What if I was not driving on a highway?

As defined by the HTA, any road that is used by the general public for the passage of vehicles is a highway. This includes streets, squares, cul-de-sacs, bridges, backroads, and even some privately owned roadways. The name can be misleading because many people associate a highway with faster moving roads between municipalities.

What should I do if charged under the HTA?

We go into great detail about various specific HTA charges here. As they can be serious consequences for HTA convictions, looking into your options for defence is always a smart place to start. Contact a professional HTA representative to consult on the matter.

What are the chances of beating my HTA charge?

Obviously this is a question we get a lot. It very much depends on what charge you are facing, and the evidence the prosecutor has to try to convict you. The more serious the charge (like stunt driving, for example), the more the prosecutor will generally take a hard line in dealing with the matter. The court however has the duty to grant the benefit of the doubt to the accused if the prosecutor cannot make their burden of proof. So the answer is, it depends!

Some Of Our Traffic Ticket Centres

The Ticket Clinic is a division of Aitken Robertson that is dedicated strictly to fighting Ontario provincial offences such as traffic tickets.
LEARN MORE → 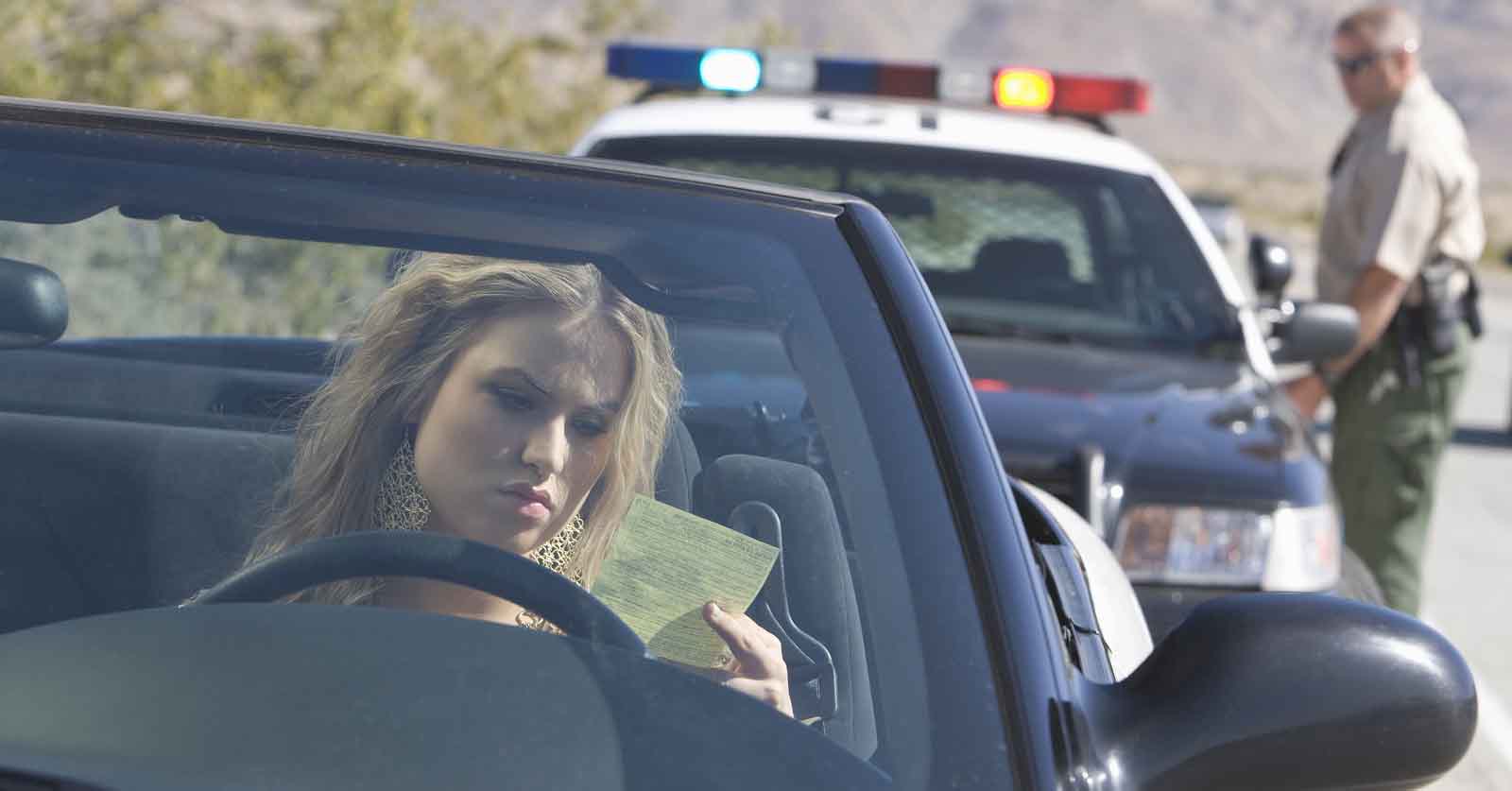 A “traffic ticket” falls into two categories: for minor offences, there will be a set fine that needs to be paid. For more serious offences, the ticket will be a ’summons’, which means you will be required to attend court where your guilt or innocence will be determined, alongside any penalties.
LEARN MORE → Under Ontario law, a “race”, “contest” and “stunt” involves two or more motor vehicles that are driven at a speed that is at a marked departure from what is lawful, and where there is a manner of engaging in a competition.
LEARN MORE → 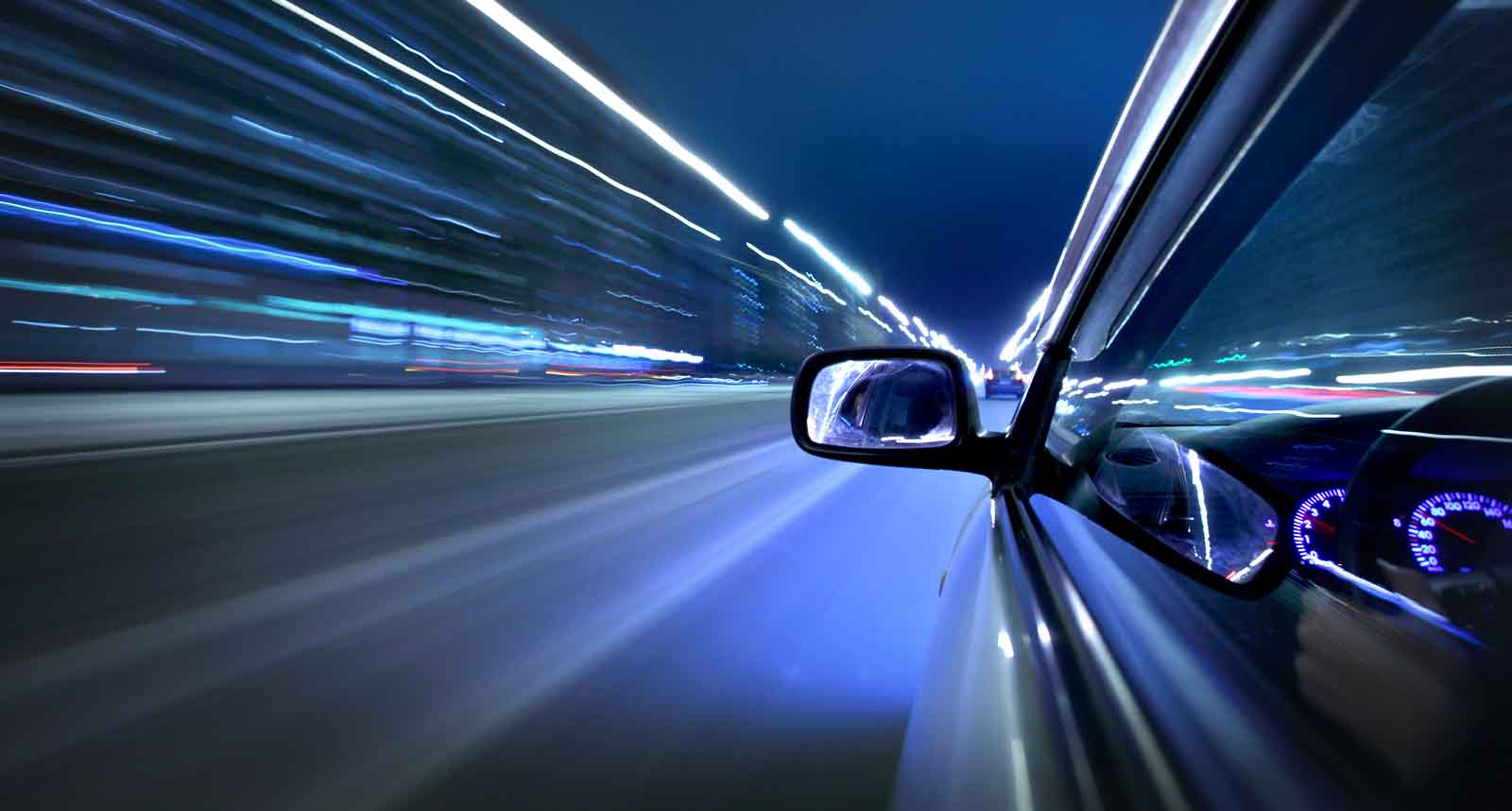 It is an offence to drive on a highway without due care and attention, or if there was no reasonable consideration for others while operating a vehicle.
LEARN MORE →

Driving With a Suspended Licence

If your license had been suspended and you were caught still operating a vehicle, there may be consequences under the Highway Traffic Act.
LEARN MORE →

Failing to Remain at the Scene of an Accident

This is one of the most serious offences under Ontario law. That doesn’t mean that a strong defence cannot be built.
LEARN MORE →

Failing to Stop for a Police Officer

If a police officer asks you to stop your vehicle and you refuse, it is seen as an offence. However, a defence of due diligence can be brought up to defend your case.
LEARN MORE → 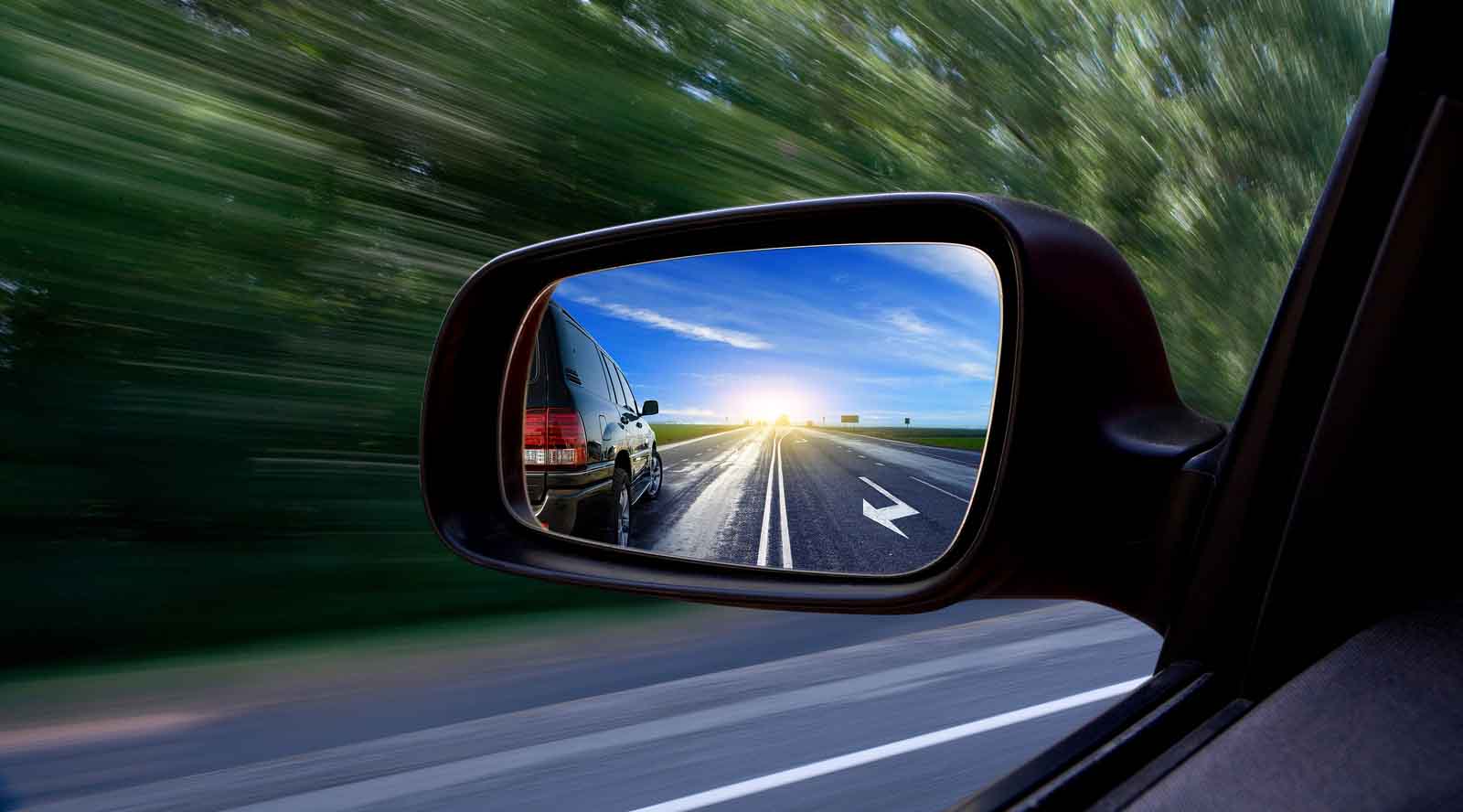 It is an offence under Ontario law to follow a vehicle more closely than what is reasonable without having due regard for the vehicle’s speed, the traffic around you, and the conditions of the highway itself.
LEARN MORE → 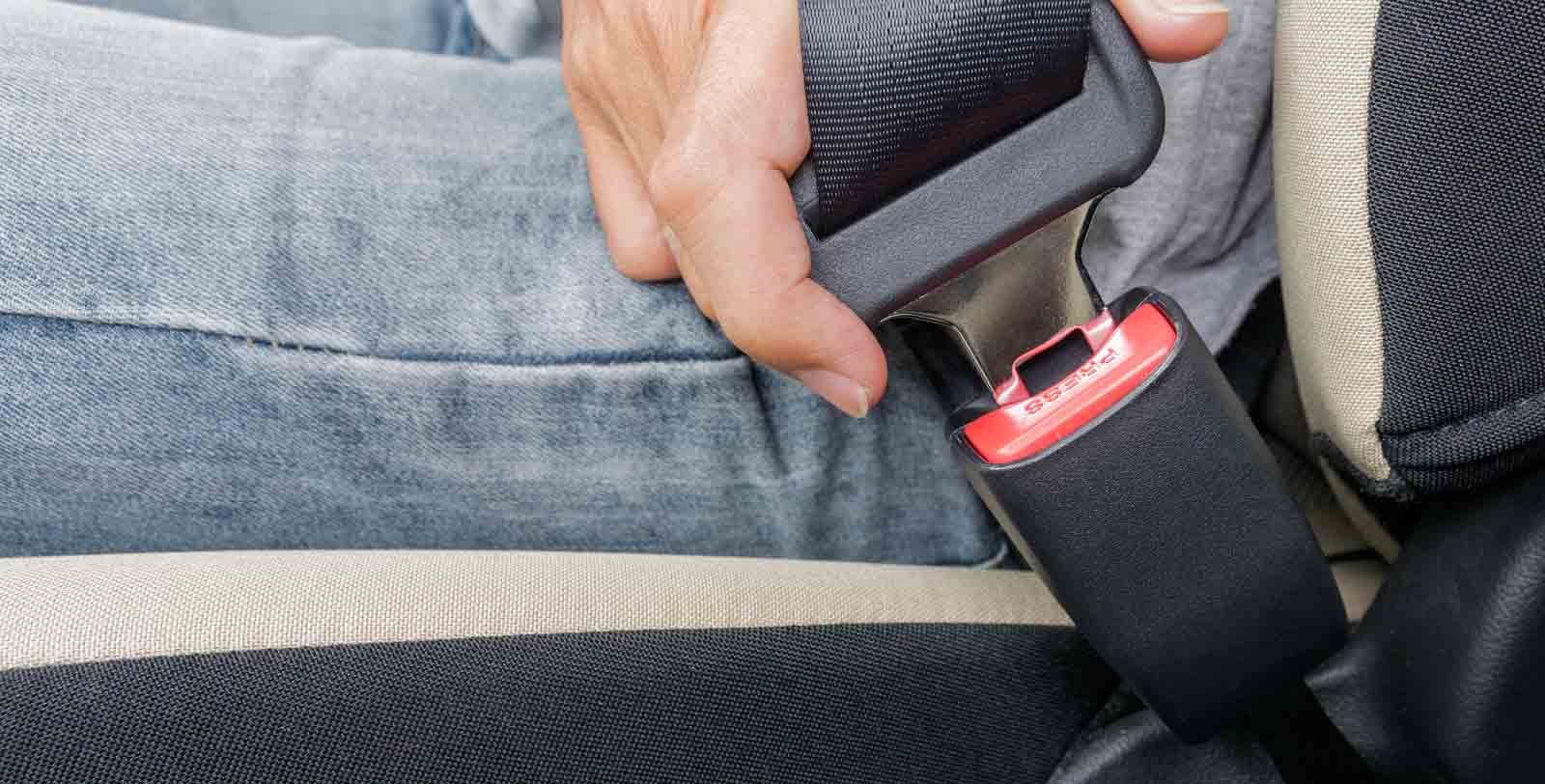 Failing to wear a seat belt could have consequences not only for the driver, but also the passenger inside.
LEARN MORE →

If enough demerit points are accumulated, it could result in the loss of your licence. Learn more about the Ontario point system on this page.
LEARN MORE → 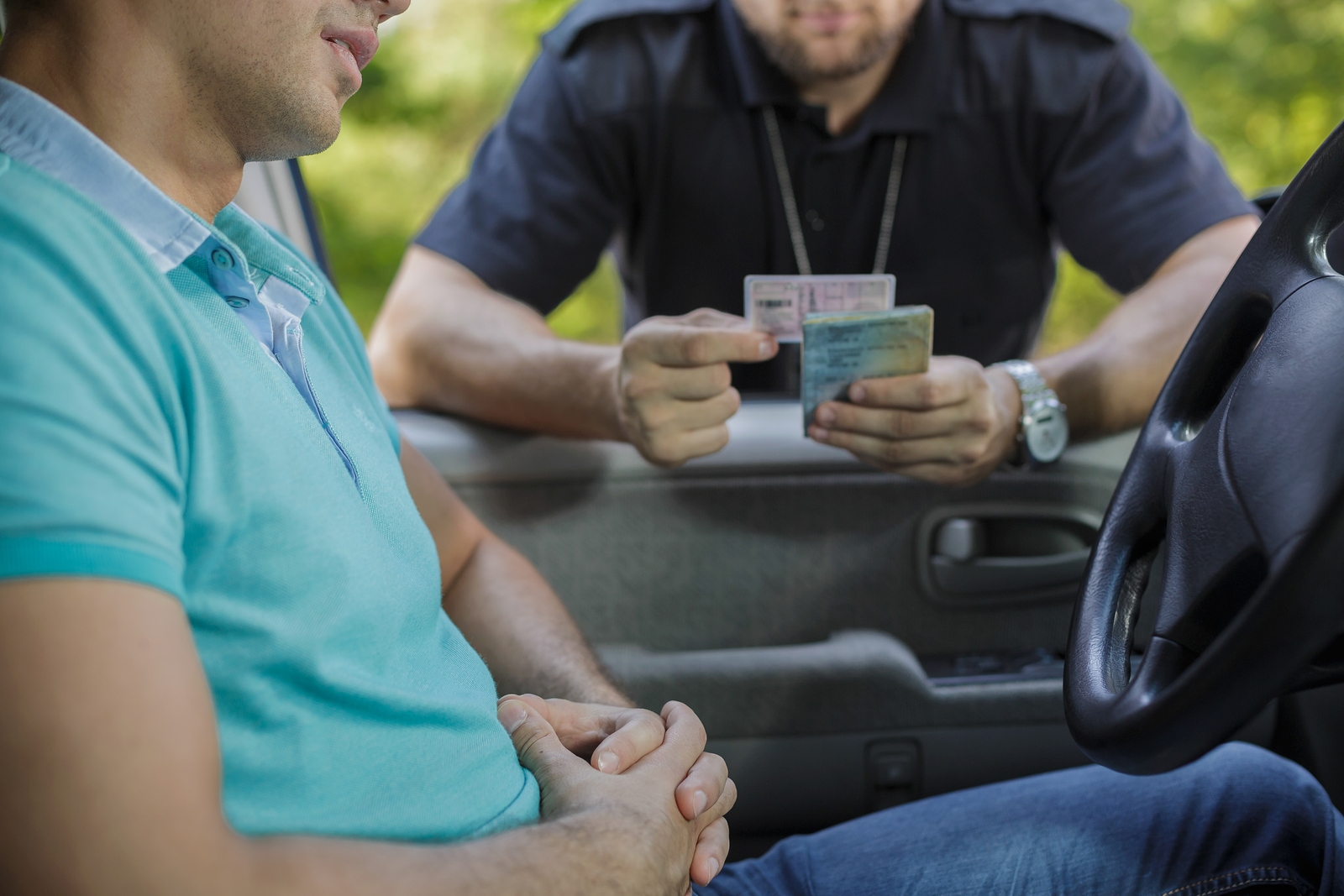 Traffic Ticket Defence: How Can You Win?

Traffic ticket cases are not criminal offences - however, the prosecution still must show proof beyond a reasonable doubt of your alleged culpability. Your defence team can work to establish that aforementioned reasonable doubt.
LEARN MORE →

I am here and ready to defend any Provincial Offences or Highway Traffic Act Charges.