What if This is Not My First Drinking & Driving Offence? 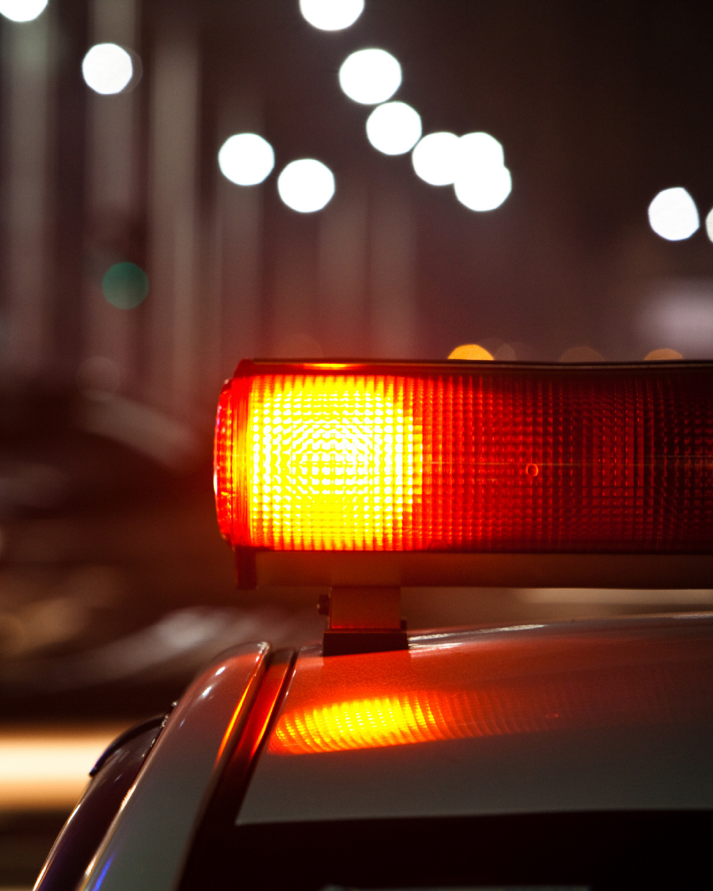 The current regime in Ontario for people convicted under the drinking and driving laws, creates a system that is strict with first-time offenders, but also gives them breaks that did not exist before August 2010.

First-time offenders under Ontario’s Stream A program pay a minimum fine of $1000.00, but can, if they qualify, be behind the wheel again after three months, using the Ignition Interlock device for the subsequent nine months.

So while in the past, a first-time offender had a period of absolutely no driving that lasted 12 months followed by a period of driving with the Interlock device for another 12 months, now for an eligible first-time offender, the no-driving period is three months, followed by nine months of driving with the Interlock device and at some point there may not even be that three month no- driving period before being able to drive with Interlock.

Most people convicted of drinking and driving are in fact, first-time offenders – people who have never been in trouble with the law. The idea is that they should be punished, but that there is also an opportunity for education (the mandatory Back on Track education/treatment program) and behaviour modification (driving with the Interlock device), in order to prevent future drinking and driving offences. This is explained in detail in the blog titled, First-Time Drinking & Driving Offenders in Ontario.

What Are the Consequences for A Subsequent Offence? 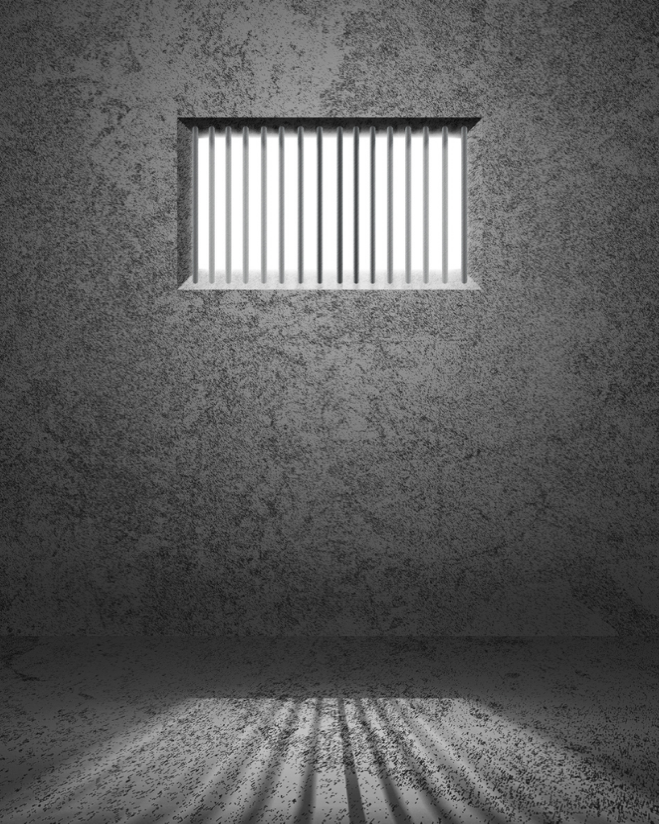 But what if this is not your first DUI, i.e., drinking and driving charge? What if you have one or more DUI convictions on your record? The penalties in such cases are severe.

The judge cannot give you less jail time no matter how upstanding you are or how badly it would affect you. Note that the law has changed recently.

If your offence date for a second DUI was on or after July 1, 2018, was more than 10 years after your first offence (and you do not have a drive prohibited conviction in the last 10 years), and you plead guilty within 89 days, you may eligible for a program in which you are prohibited from diving for nine months, but then can drive with the Interlock device for 18 months.

If you do qualify for this program but choose to take your matter to trial but then are convicted after trial, or plead more than 89 days after you were charged, your driver’s licence will be suspended for three years and you will be subject to the Interlock requirement for another three years after that.

The maximum penalties for impaired driving have recently been increased in cases where there is no bodily harm or death, from 18 months to two years less a day on summary conviction, and from five years to 10 years on indictment. This latter penalty would make a dangerous offender application possible.

How Does the Highway Traffic Act Relate to this Charge? 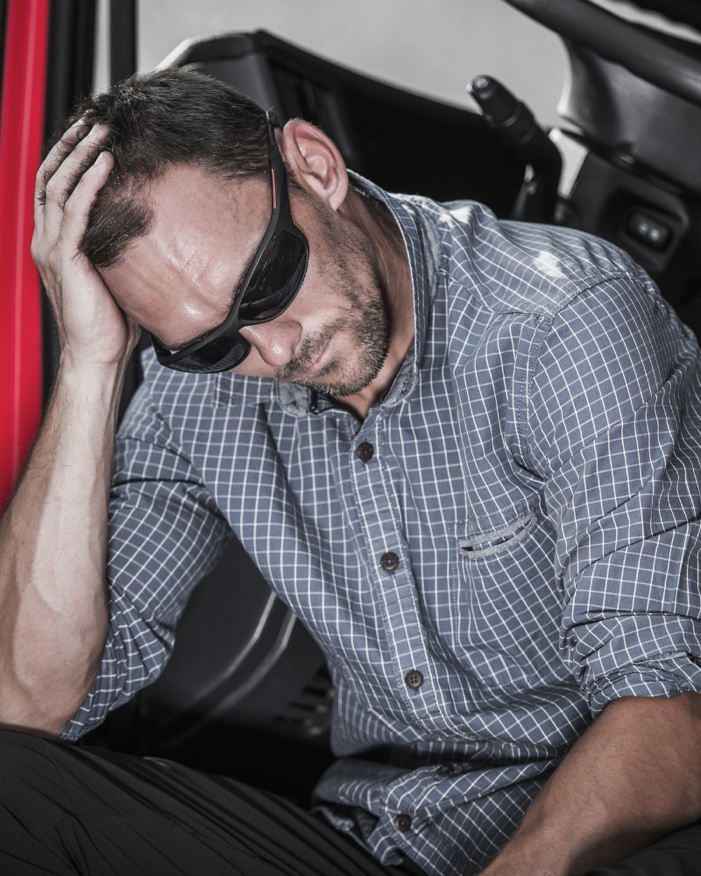 The HTA does allow a 10 year suspension with Interlock for life on a third offence if certain conditions are met. In all cases, to drive again you must also successfully complete the Back on Track education/treatment program.

As indicated above, if more than 10 years pass before you get your next DUI, that next DUI will be treated as a first DUI. However, if you have multiple convictions, you may lose that benefit.

The effect of this scenario is that you would be considered by the Ministry of Transportation to have more than two convictions in terms of the HTA rules and therefore subject to the lifetime ban on driving and, depending on the exercise of Crown discretion in applying the Criminal Code rules, a minimum of 30 days in jail but possibly more.

(The Crown in applying the Criminal Code and its discretion, operates separately from the Ministry, but has no control over the Ministry’s imposition of driver’s licence suspensions. See below for further discussion about this discretion.)

Which Other Offences Count as Priors?

Note too that there are other driving offences in the Criminal Code, for example Dangerous Operation of a Motor Vehicle or Failing to Remain at the Scene of an Accident, that also count as “priors” and therefore affect the periods of driver’s licence suspension and jail that flow from a subsequent DUI conviction. 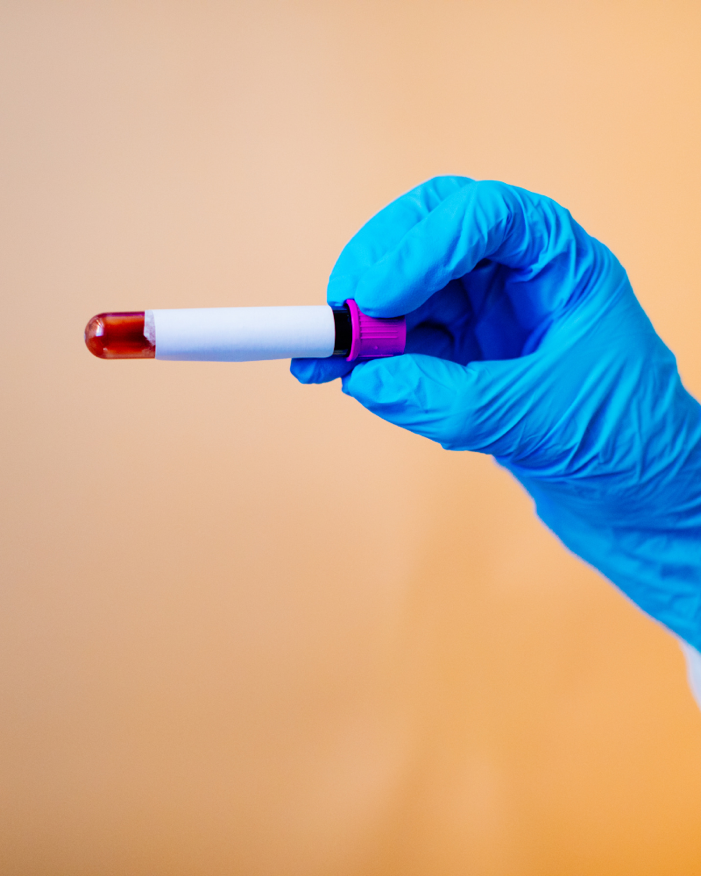 Regardless of whether facing a first or later DUI, drivers with a blood alcohol concentration (BAC) of 80 or more mg in 100 ml of blood, or who refuse/fail to provide a breath sample, or who fail or refuse to perform physical coordination tests or to submit to a drug evaluation when required by police, will have their licences suspended immediately for 90 days.

This Administrative Driver’s Licence Suspension (ADLS) is given either at the roadside or at the police station and begins immediately. It is separate from and in addition to any suspension that may later be given as the result of what happens in court. There is also an administrative monetary penalty that goes with the ADLS.

As well, regardless of whether facing a first or later DUI, drivers with a BAC of 80 or more mg in 100 ml of blood, or who refuse/fail to provide a breath sample, or who fail or refuse to perform physical co-ordination tests or to submit to a drug evaluation when required by police, face having their vehicles taken at the roadside and impounded for seven days.

Even if your previous conviction is more than 10 years old, the Crown can choose to serve notice that it is going to seek a higher penalty and bring the previous offence before the court thereby forcing the judge to count it. In other words, normally if your second offence is more than ten years after your first, it could be treated as a first offence.

However, if the Crown chooses to serve notice of the prior conviction, then your current offence is treated like a second offence and you are subject to the minimum jail sentence for a second offence, which is 30 days. As well, you are subject to the Criminal Code’s minimum driving prohibition of two years, although you might be able to drive with an Interlock after the first three months.

Would the Crown Serve Notice for Prior DUI Outside 10-Year Period?

As well, it is unusual but not impossible for the court to impose a jail sentence even if it is only a first offence (but there would have to be severely aggravating factors at play). 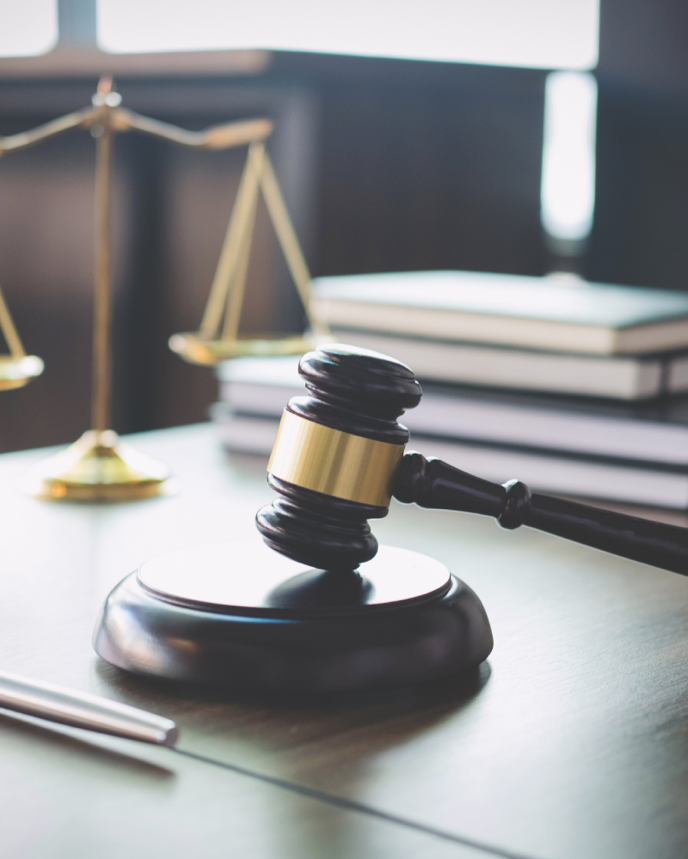 If your new offence is within 10 years but more than five years after the previous one, the Crown has some discretion to decide not to file the notice.

They will only exercise this discretion in exceptional circumstances. If the Crown does not file notice and rather only tells the judge about the priors, you would not be facing a mandatory minimum jail sentence.

A judge might instead give you a greater fine and/or a longer driving prohibition than usual, or instead of a fine, could still impose a jail sentence – albeit a potentially shorter sentence than what would be called for if the mandatory minimum applied.

In addition, whether or not you have priors, if it appears that you have an alcohol abuse problem, the court may impose a probation order with terms for alcohol counselling (on top of the Back on Track program) to be concurrent with your sentence if it is a first offence and jail is not ordered, or if there is to be jail, to follow after your period of incarceration.

If your doctor or the police believe that you have a serious alcohol problem and you still drive, they may report this to the Ministry of Transportation, which would result in an administrative driver’s licence suspension. These administrative suspensions can end up lasting years, sometimes longer than the suspensions resulting from DUI convictions.

The bottom line is that if it is not your first DUI, you could be looking at jail and a very long period of driver’s licence suspension. With so much on the line, it is worth it to talk to a lawyer who has specific training and experience in this area of the law.

The lawyers of the firm of Aitken Robertson have that training and that experience and offer a free half hour consultation. 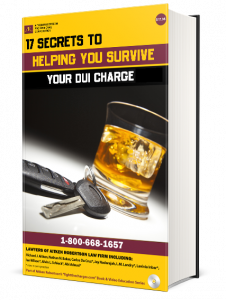