Case Study: Stay of Proceedings and Amending YPS Privacy Policies – Over 80
The outcome of Ms. M.’s trial was not only a victory for Ms. M. herself, but also for all those detained by the York Regional Police moving forward.
Read More 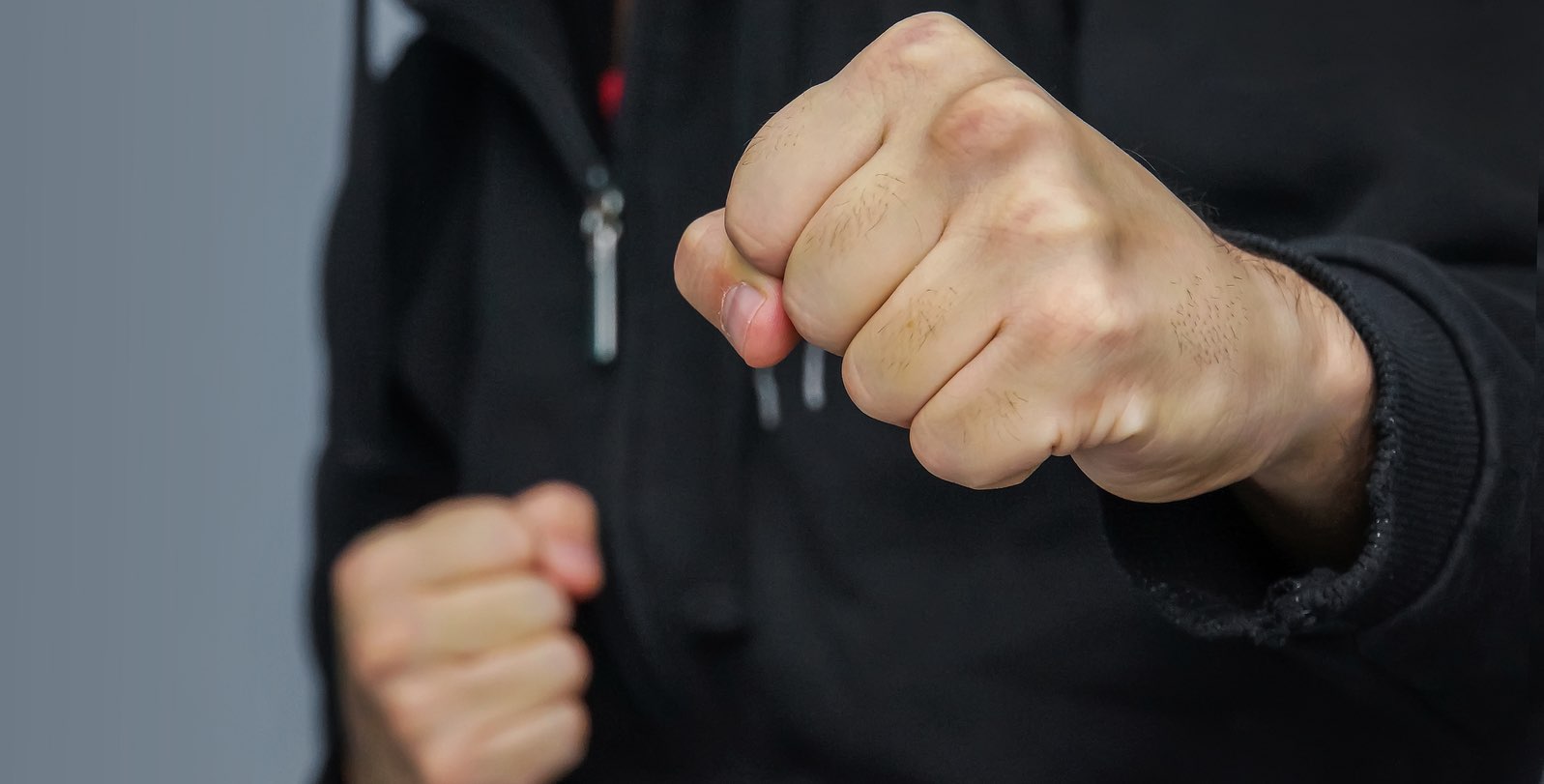 Case Study: Dangerous Driving Plead Down to Careless Driving, Two HTA Offences Withdrawn
Mr. G. and Ms. L. collided while driving on a residential street. The interaction between the two became heated, and involved them driving side-by-side, shouting at one another from their own cars, and Ms. L. alleges Mr. G. was tailgating for some time. After the collision Ms. L. claims that Mr. G. sped off.
Read More

Case Study: Charges Withdrawn – Conspiracy to Trafficking a Schedule I Controlled Substance
An investigation by the OPP for over a year led to the arrest and charging of four individuals, including Mr. G. Over $60,000 in controlled substances were seized. While the other three were charged with possession of a controlled substance and conspiracy to traffic, Mr. G. was charged only with conspiracy to traffic. He asserted his innocence from the beginning.
Read More 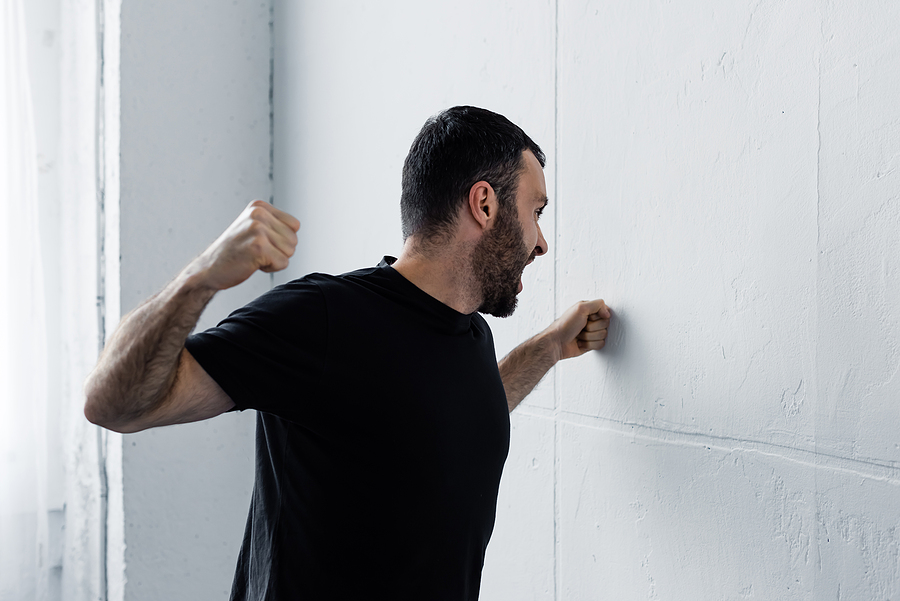 Case Study: Charges Withdrawn for Peace Bond – Mischief Under $5,000
Mr. R. was detained by security guards at an entertainment venue late one August evening after he and another party were separated for a consensual fight. Mr. R. was injured after the fight and was treated for his injuries by EMS, but subsequently placed in the venue’s holding cells. Security alleges that while Mr. R. was in the holding cell he repeatedly kicked the door, damaging both the door and the frame.
Read More 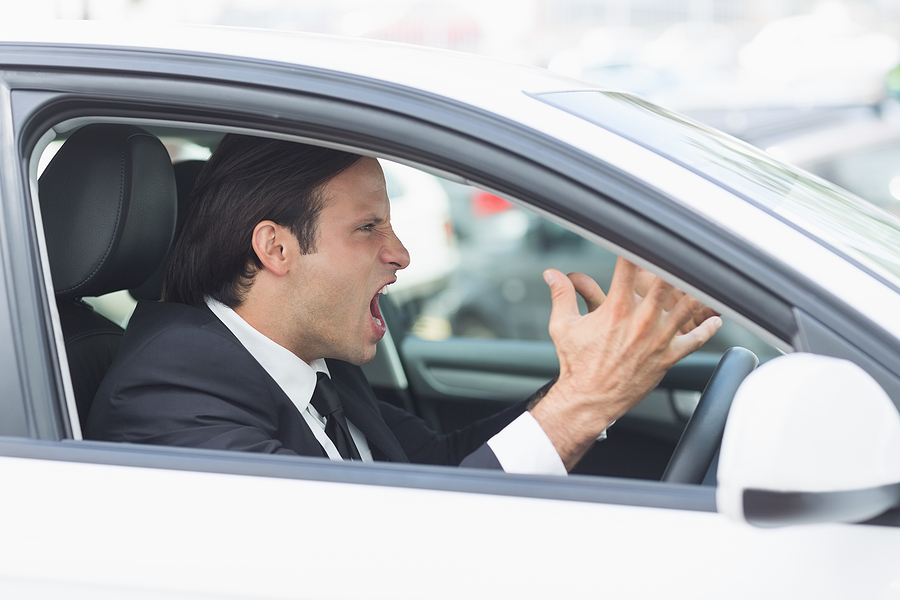 Case Study: Withdrawal & Peace Bond – Assault
Late one May afternoon in Markham Mr. B. and Mr. H. became engaged in an altercation while pulled over on the side of the road; a bit of 'road rage'. During the argument Mr. H. wound up on the ground and Mr. B. struck him repeatedly on the shoulder. After the argument ended Mr. B. drove away, and Mr. H. contacted the police.
Read More 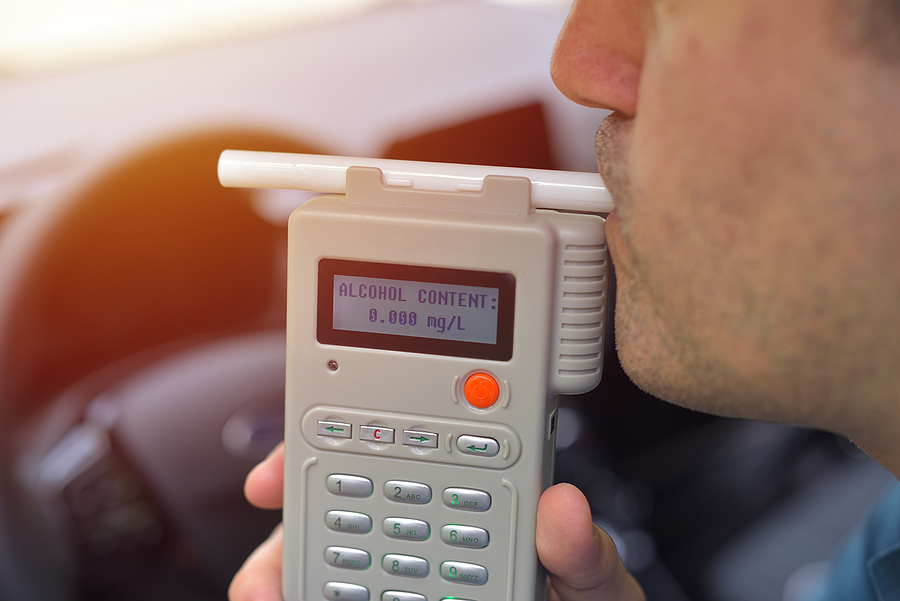 Case Study: Evidence Inadmissible and Charge Dismissed – Over 80
The evidence collected after Mr. M. told the officer he accepted duty counsel as his representation was deemed inadmissible, and the charges of over 80 were dismissed. Mr. M. left the courtroom that day without fear that a criminal record might harm his business or his family.
Read More

Case Study: Charges Dismissed Mid Trial for Peace Bond – Sexual Assault
Facebook messages combined with an effective cross examination of the complainant on the first day of trial proved compelling. The Crown agreed to drop the charges if Mr. A. was willing to sign a peace bond. He did so happily.
Read More 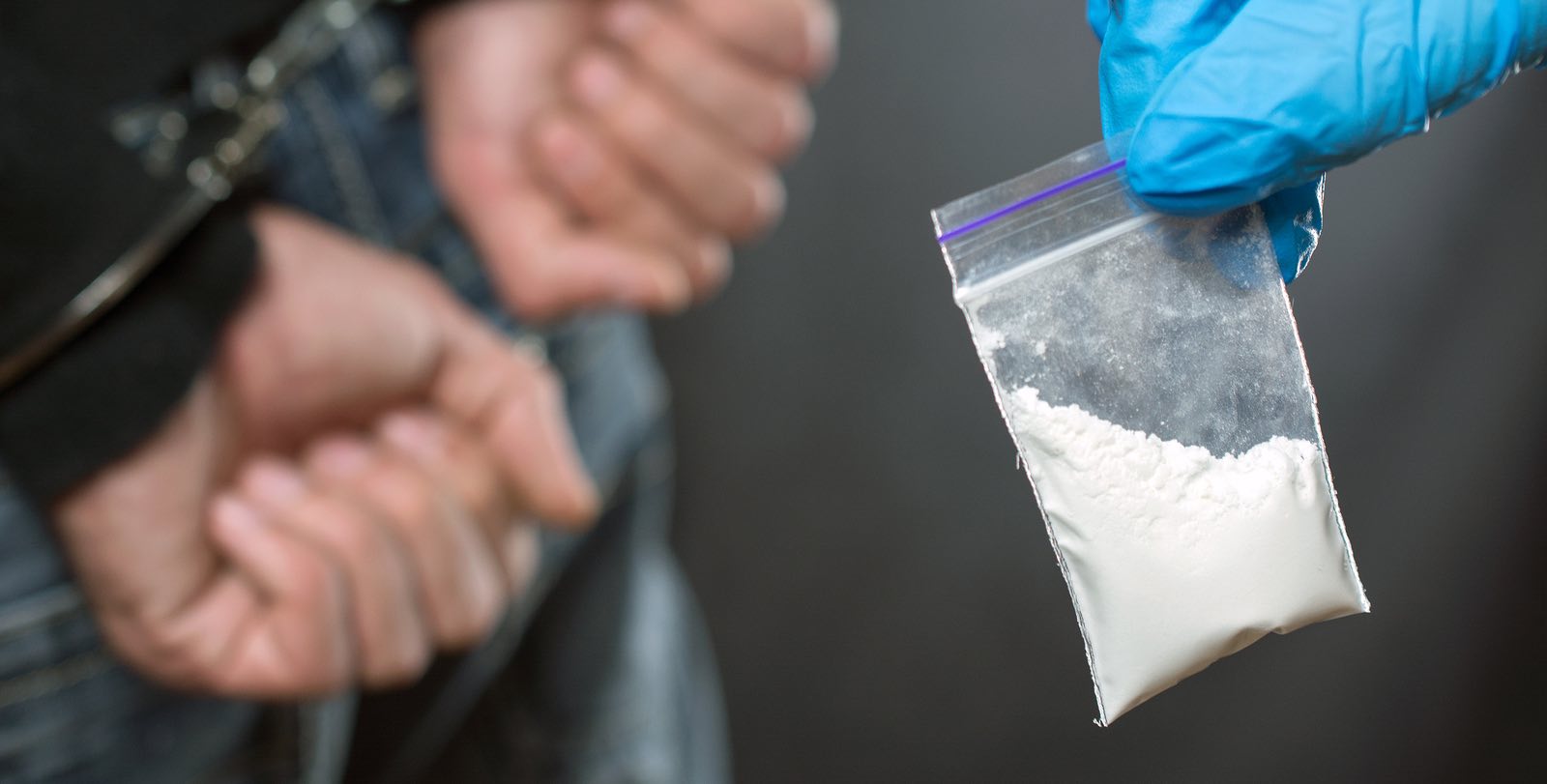 Case Study: Charges Withdrawn – Possession of a Controlled Substance
During the search the officer found one container of marijuana belonging to Ms. C. and one bag of marijuana belonging to Ms. S. In the glove compartment the officer found a small bag of white powder, which upon testing was revealed to be cocaine. The two were charged and read their right to counsel. This is where Ms. C. and the officer’s recollection of the events diverge.
Read More 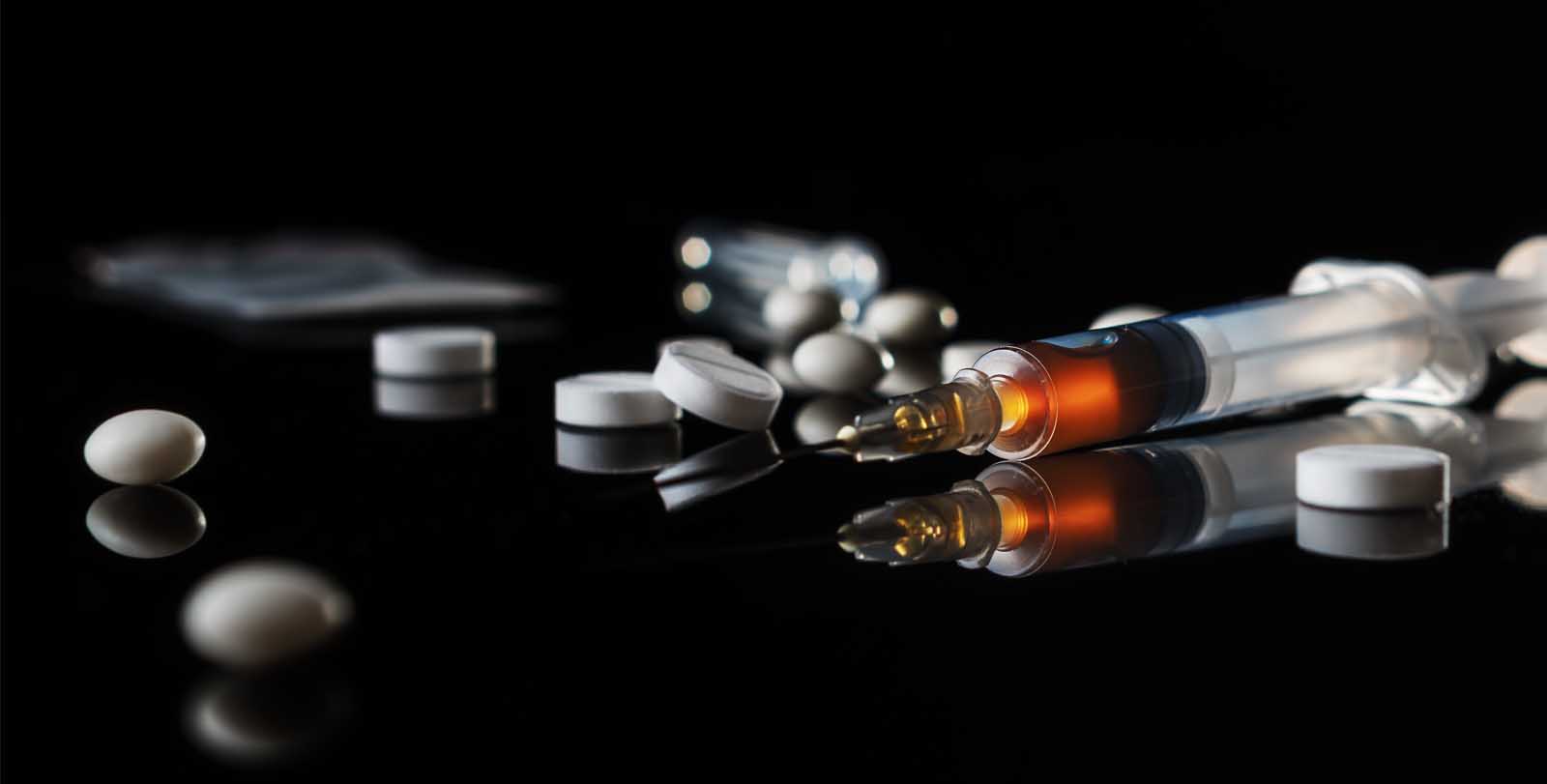 Stay of Proceedings – Possession of a Controlled Substance
This case showcases the way a criminal charge can drag on, consuming the accused’s life for months, all while the accused is still presumed innocent.
Read More

Plea Bargain: Robbery; Wearing a Disguise with Intent; & Possession of a Weapon for a dangerous purpose (2 out of 3 withdrawn).

Acquittal – Care or Control Over 80 in Oshawa (Case Study)

Edmund has been an Ontario Lawyer for over 20 years and is one of the most experienced Impaired Driving Defence Lawyers in the Province, having handled thousands of Impaired/Over 80 cases, and many other types of Criminal Charges. He is a graduate of Osgoode Hall Law School, York University LL.B., ‘94, and also holds an M.P.A. from the University of Southern California and Criminal Justice degrees from both the State University of New York and the University of Washington.

The focus of his practice, for the majority of his career, has been in relation to the defence of Criminal Driving Offences.

Edmund handles Criminal charges Toronto, York, and Durham Regions, with the majority of his cases being in Newmarket, Brampton, Toronto and Oshawa. Edmund handles only Criminal Driving offences in the following Regions: Durham, Toronto, and York.

Edmund is fluent in both English and Cantonese.

Please note: E. Chan has his own successful practice but is an affiliate lawyer with Aitken Robertson.

Edmund Chan is a lawyer and is licensed by the Law Society of Ontario.

“After leaving a Christmas Party in Dec of 2014, I was pulled over and asked to provide a Breath Sample.…read more →

Learn More
© Copyright 2020 FightTheCharges.com· All Rights Reserved.
Past results are not always indicative of future results. Information on this site is not intended as legal advice.
Back To Top