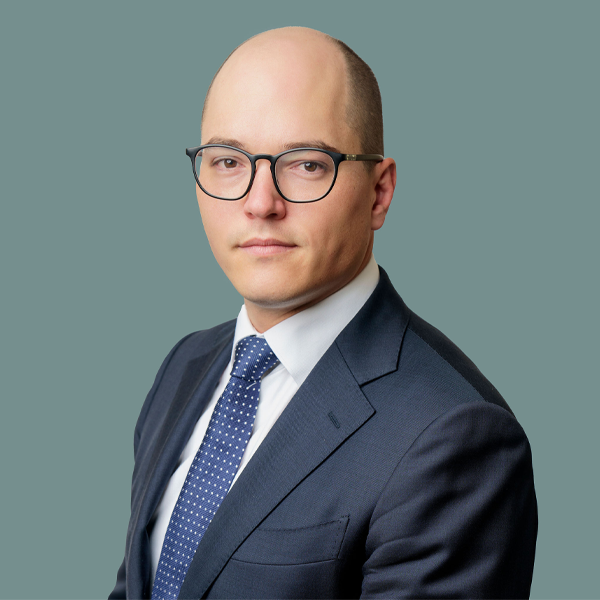 At the time Ms. B claims Mr. B assaulted her; Mr. B was barely an adult. He and Ms. B had been in a romantic relationship for almost a year and had broken up only days prior. Ms. B visited Mr. B’s house on the day she alleges the incident occurred, to pick up some personal items she had left in Mr. B’s room.

Mr. B’s mother let Ms. B into the house, and while he was sitting in his room with a friend Ms. B entered and began searching the room for her things. The two became irritated with each other and an argument followed. Ms. B claims that during this argument Mr. B grabbed her and shouted. The witness in the room at the time, Mr. G, claims Ms. B started the fight by entering the room unexpectedly, rifling through Mr. B’s things, and shoving him first. Mr. G was adamant that Mr. B did not start the fight.

After Ms. B left the house she contacted Toronto Police Services, who arrived and arrested Mr. B for assault.

Two major things were working in Mr. B’s favour: the inconsistent stories between the accused and the witness, and Mr. B’s youth.

If the Crown took the case to trial, Ms. B could testify to her side of the story, but both Mr. B and Mr. G could testify as to their version. The lack of injuries on Ms. B would leave most of the case up to testimony, and it would be difficult for the Crown to prove their case beyond a reasonable doubt with this kind of evidence. This would make the Crown more open to negotiating a deal.

The fact that Mr. B was young at the time and that the incident was a minor scuffle coming on the heels of a bad breakup made his case sympathetic. We approached the Crown willing to openly admit that mistakes were made and to have Mr. B engage in community service to show remorse if the Crown was willing to drop the charges. This was a scenario where both Mr. B and the Crown would be content. Mr. B would avoid criminal sanctions, and the Crown could be satisfied that they’d given Mr. B an outcome that taught him a lesson.

Justin Marchand met with the Crown Attorney roughly 4 weeks after the incident allegedly took place. The Crown agreed that it was a small incident and that it would be best to avoid criminal sanctions. Community service was discussed, and in the end, the Crown agreed to a peace bond. Mr. B would sign an agreement to keep the peace and be of good behaviour for 12 months, and in exchange, the charges were withdrawn. He was thrilled with the results and was glad to put the entire incident behind him.