We offer free 30-minute initial consultations to individuals in Ontario. Our criminal defence lawyers are available to review your case at one of our conveniently located meeting places in Brighton.

Our team of criminal lawyers at Aitken Robertson represents clients charged in Brighton area and all of the Kawarthas. Our criminal lawyers are available to review your case at one of our convenient offices or meeting places in the areas of Brighton, Cobourg, Peterborough, Kawartha Lakes, Kingston and throughout southern Ontario. We offer a free initial consultation, flexible weekend and evening hours, and reasonable payments plans with no interest costs. We do not bill clients for travel expenses.

After accepting your case, through careful examination of the facts, we will establish whether there are grounds to have your charges dismissed for legal or technical reasons. We will also determine if there has been a violation of your rights guaranteed under the Canadian Charter of Rights & Freedoms. A thorough investigation can mean the difference between: having the charges dropped or going to trial; receiving a guilty verdict or a not-guilty verdict; a poor plea bargain or a favourable one.

Some of our lawyers are trained Breath Techs, which allows great insight into the proper operation of breath testing instruments in drinking and driving cases.

Charges We Can Help You Fight

Other Driving Offences including: dangerous driving, criminal negligence in the operation of a motor vehicle, drive prohibited, driving while suspended, stunt driving, careless driving, speeding, and driving without insurance.

Bail Hearings including: acting as a surety, bail estreatment, bail hearings for all criminal and drug charges, and bail appeals (reviews).

Drug Offences including: possession, trafficking, possession for the purpose, cultivation, production, and importing.

Theft including: theft over, theft under, shoplifting,  and diversion of charges.

Frauds including: fraud over, fraud under, white collar crime,  and diversion of charges.

Mischief including: mischief under, mischief over, and mischief endangering life. 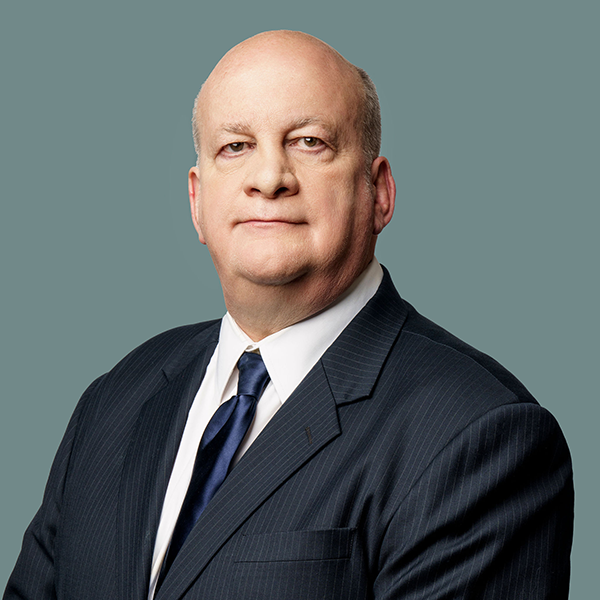 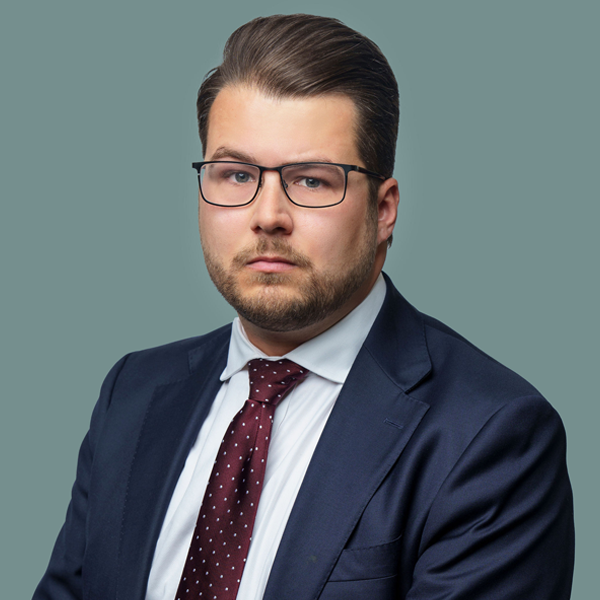 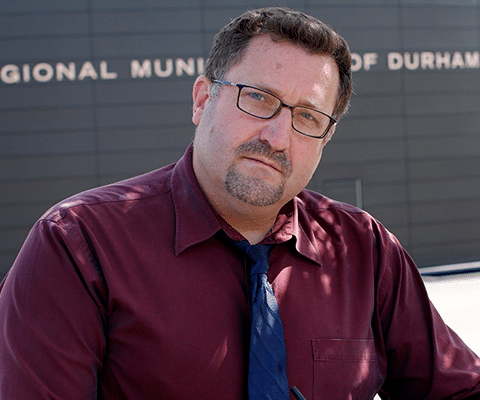 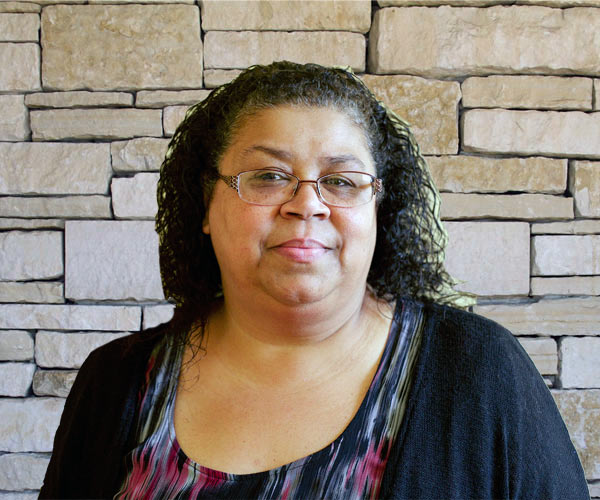 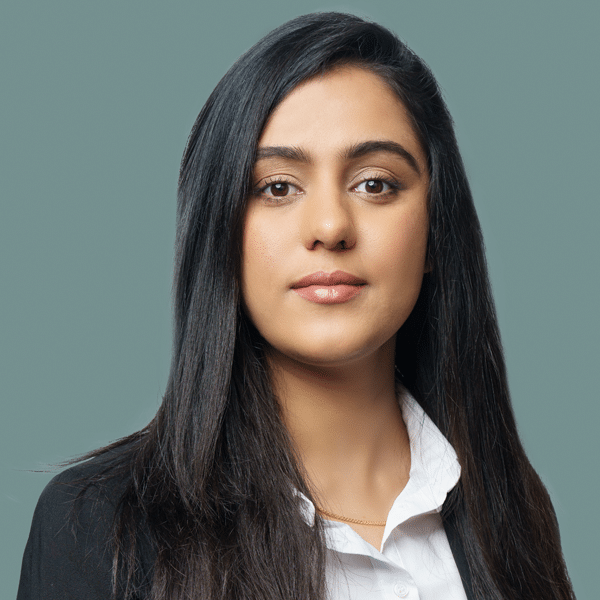 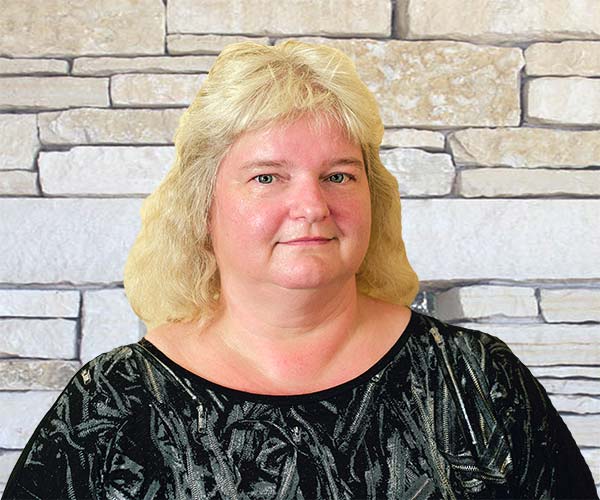