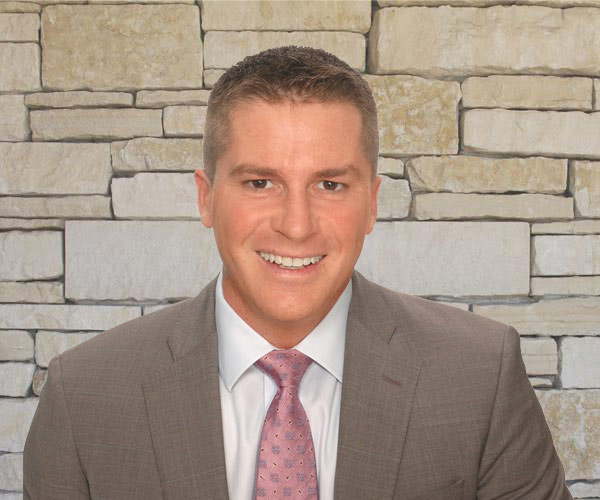 Our client was a hardworking loving father of two children who had been experiencing ongoing issues relating to property and child care. A dispute had arisen when Mr. F.’s ex-wife showed up at his house unannounced one day. A verbal dispute began in front of the open driver’s side car door of his ex’s vehicle. At one point she put her vehicle in reverse and backed up causing the open door to push against his body as she reversed. Mr. F. panicked and pulled his wife from the car before chasing down the moving vehicle, entering the car and turning off the engine. Both Mr. F. and his ex called 911. Mr. F. was charged with assault.

Mr. F. was charged with assault, contrary to s. 266 of the Criminal Code of Canada.

The Crown wanted Mr. F. to plead to assault and proposed a suspended sentence and probation with anger management counseling and community service.

Mr. F. was an avid outdoorsman who enjoyed hunting in the Fall. He had been a very safety conscious and responsible firearm owner for decades. An entry on his criminal record, particularly in the domestic context, would certainly have put his firearms licence in jeopardy.

The Crown would not withdraw the charge after seeking “victim input”. The decision was made to take the matter to trial. Mr. F. and I met on three separate occasions in preparation for trial. We carefully reviewed video and photo evidence and decided how we were going to present his evidence in court. The facts as described by the complainant alone clearly supported self-defence. In addition to preparing Mr. F. for trial, I conducted extensive case law research and found similar fact scenarios where the accused was acquitted pursuant to a successful self-defence argument.

At trial, the inconsistencies in the complainant’s evidence were exposed in cross-examination. Mr. F., on the other hand, provided the court with a clear, consistent and unshaken version of events. His evidence was accepted in its totality by the court. The matter was adjourned for counsel to provide written submissions.

Mr. F. was found not guilty. Defence had successfully raised an air of reality for self-defence and the Crown had failed to prove the absence of self-defence. The presiding justice ruled that Mr. F.’s reaction was reasonable in the circumstances as he was being pushed by the vehicle to the point of losing his footing. He accepted Mr. F.’s evidence that he was worried about being run over from the vehicle.

Having been found “not guilty,” Mr. F.’s record was left unblemished and he was able to keep his firearms licence for the 2018 hunting season. Most importantly, Mr. F. left with a renewed faith in the justice system after feeling that he had been dealt with unfairly by police.